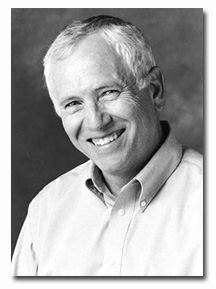 James C. Christensen (September 26, 1942 – January 8, 2017) was an American artist of religious and fantasy art and formerly an instructor at Brigham Young University. Christensen said his inspirations were myths, fables, fantasies, and tales of imagination.

Christensen was born and raised in Culver City, California. Christensen began his studies at Santa Monica City College. He later went on to attend UCLA. He then moved to Utah to finish his higher education at Brigham Young University (BYU). Christensen only started oil painting after he began studying at BYU. He would eventually earn a master of arts degree from BYU.

His artwork has been featured on the cover of Leading Edge issue #41, winning him the Chesley Award for cover artwork in 2002. Christensen’s work has appeared in the American Illustration Annual and Japan’s Outstanding American Illustrators. He also won all the professional art honors the World Science Fiction Convention offers, and multiple Chesley Awards from the Association of Science Fiction and Fantasy Artists. 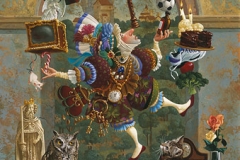 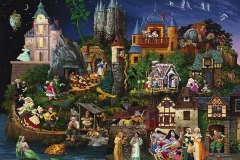 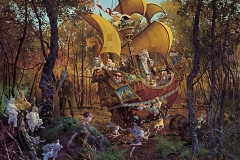 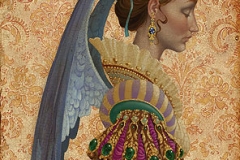 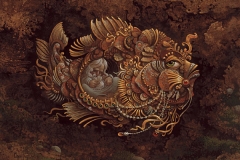 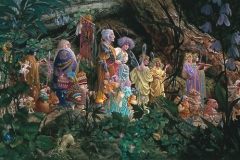 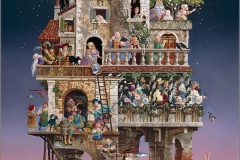 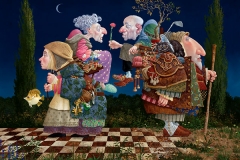 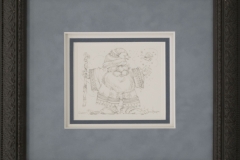